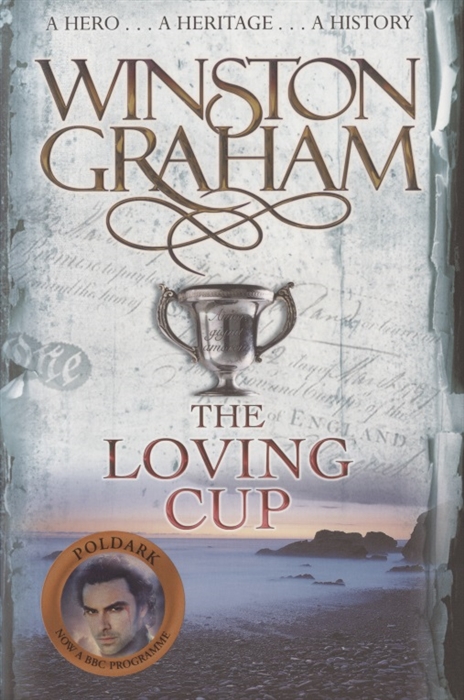 Ross Poldark is the first novel in Winston Graham's hugely popular Poldark series, which has become a television phenomenon starring Aidan Turner. Tired from a grim war in America, Ross Poldark returns to his land and his family. But the joyful homecoming he has anticipated turns sour, for his father is dead, his estate is derelict and the girl he loves is engaged to his cousin. But his sympathy for the destitute miners and farmers of the district leads him to rescue a half-starved urchin girl from a fairground brawl and take her home - an act which alters the whole course of his life . . . 'From the incomparable Winston Graham . . . who has everything that anyone else has, then a whole lot more' Guardian Ross Poldark is followed by the second novel in this evocative series of Cornwall, Demelza.

Cornwall 1813. A silver cup lies half-forgotten in a dank cave, amongst a pile of stolen goods. Yet the tiny vessel and its inscription Amor gignit amorem haunts the lives of the still-feuding Poldark and Warleggan families, as Ross, Demelza and the ambitious and powerful Sir George Warleggan watch their children make the decisions that will shape their destinies. In the closing years of the wars against Napoleon, for Jeremy and Clowance, and for arrogant, cynical Valentine Warleggan, these are troubled and momentous times… The Loving Cup is followed by the eleventh book in the Poldark series, The Twisted Sword. 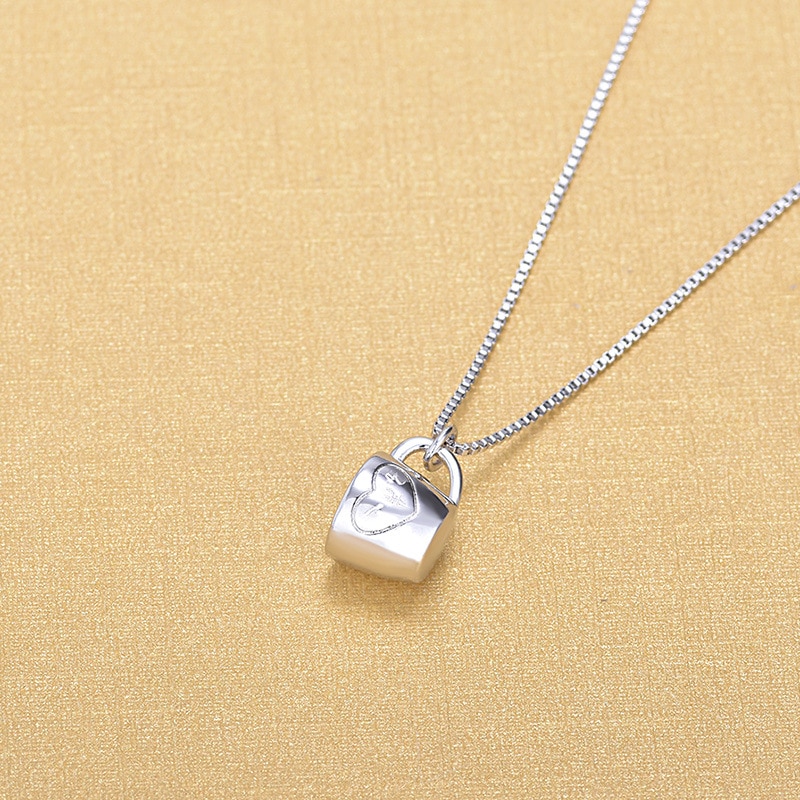