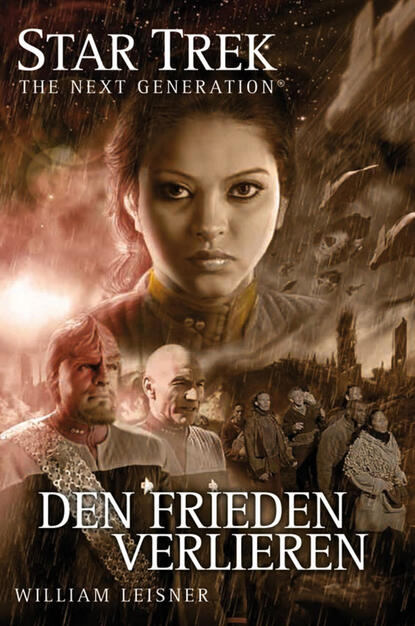 At the heart of one of the most successful transmedia franchises of al...

At the heart of one of the most successful transmedia franchises of all time, <i>Star Trek</i>, lies an initially unsuccessful 1960s television production, <i>Star Trek: The Original Series</i>. In <i>Star Trek and American Television</i>, Pearson and Messenger Davies, take their cue from the words of the program’s first captain, William Shatner, in an interview with the authors: «It’s a television show.» In focusing on <i>Star Trek</i> as a television show, the authors argue that the program has to be seen in the context of the changing economic conditions of American television throughout the more than four decades of <i>Star Trek</i>’s existence as a transmedia phenomenon that includes several films as well as the various television series. The book is organized into three sections, dealing with firstly, the context of production, the history and economics of <i>Star Trek</i> from the original series (1966-1969) to its final television incarnation in <i>Enterprise</i> (2002-2005). Secondly, it focuses on the interrelationships between different levels of production and production workers, drawing on uniquely original material, including interviews with star captains William Shatner and Sir Patrick Stewart, and with production workers ranging from set-builders to executive producers, to examine the tensions between commercial constraints and creative autonomy. These interviews were primarily carried out in Hollywood during the making of the film <i>Nemesis</i> (2002) and the first series of <i>Star Trek: Enterprise</i>. Thirdly, the authors employ textual analysis to study the narrative «storyworld» of the <i>Star Trek</i> television corpus and also to discuss the concept and importance of character in television drama. The book is a deft historical and critical study that is bound to appeal to television and media studies scholars, students, and <i>Star Trek</i> fans the world over. With a foreword by Sir Patrick Stewart, Captain Jean-Luc Picard in <i>Star Trek: The Next Generation</i>.