The ultimate goal of this paper is to control the angular speed, in a... 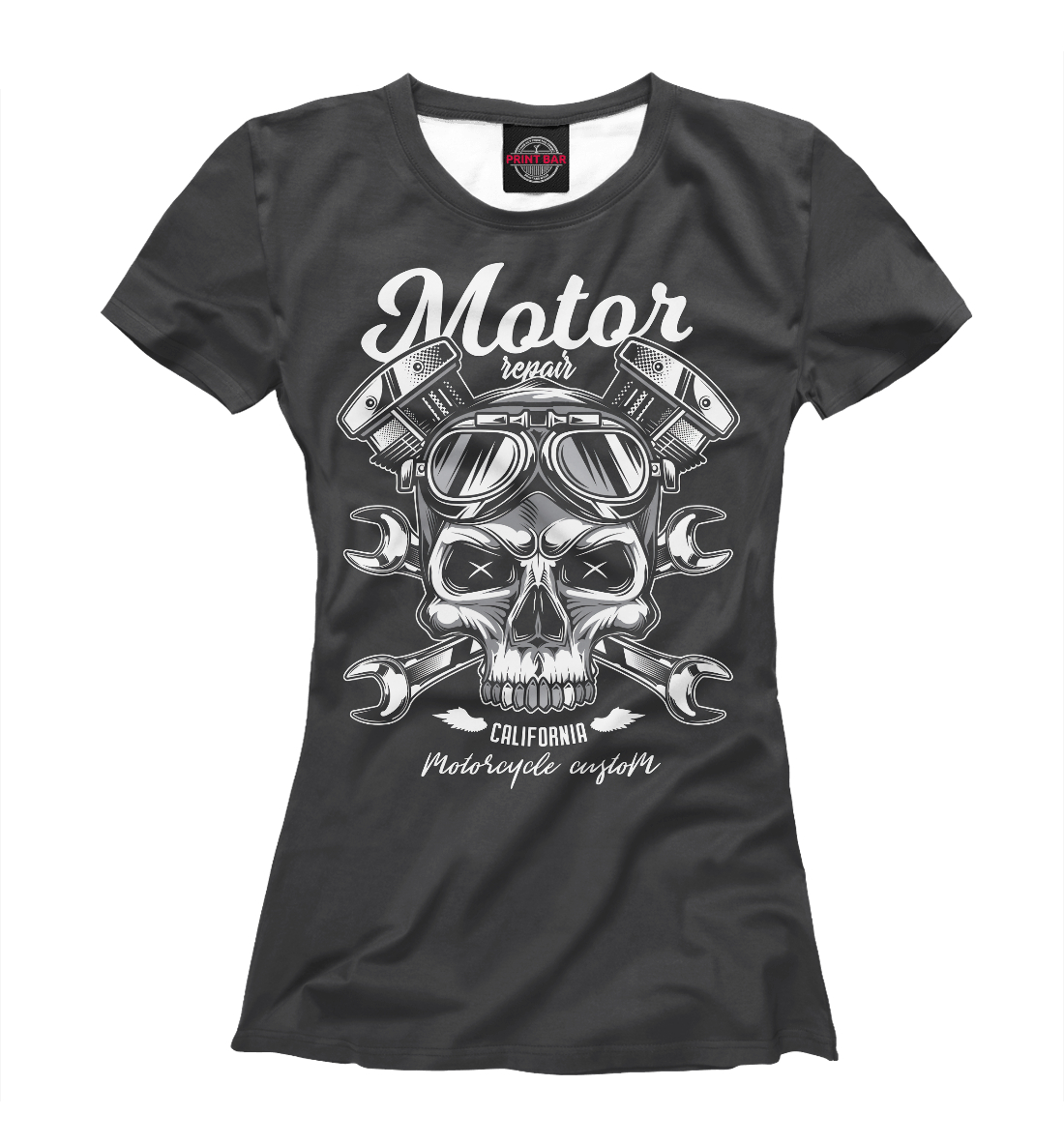