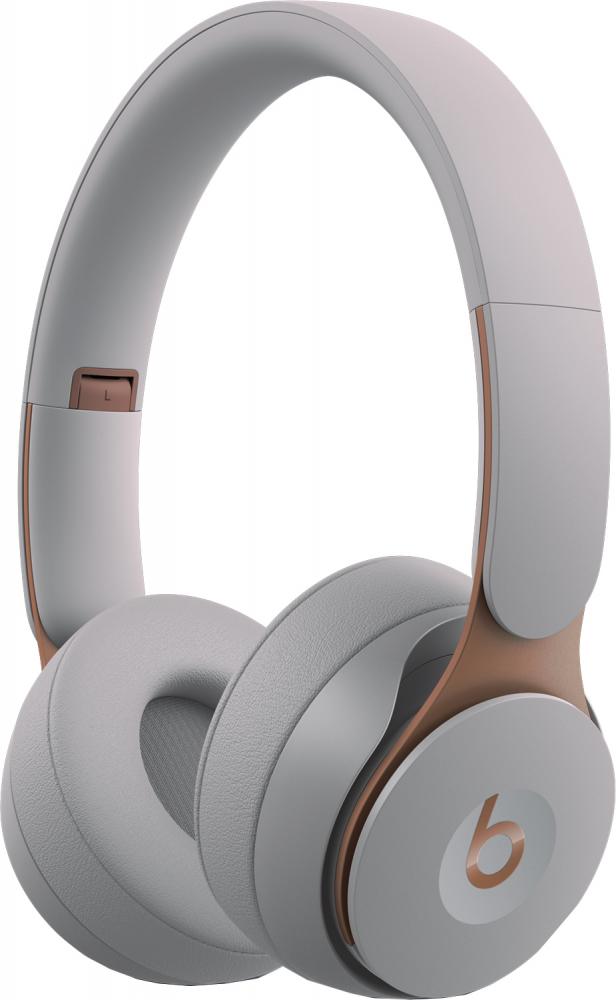 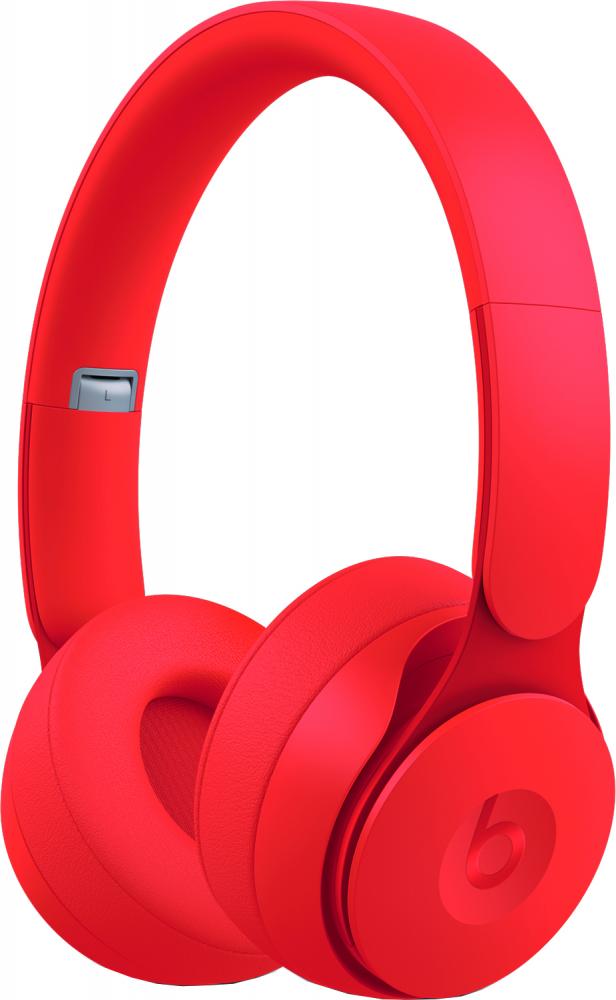 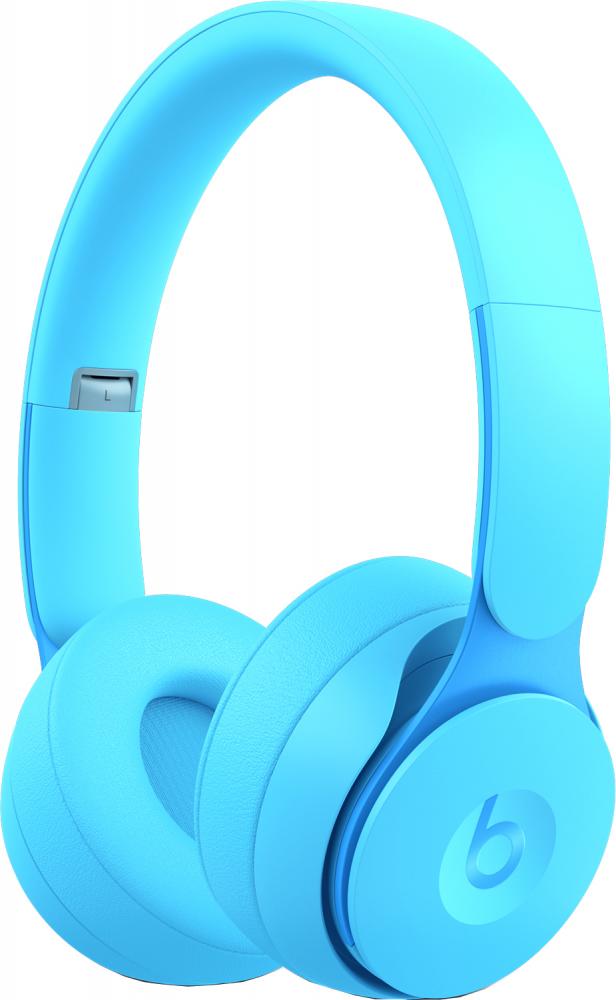 The editors at www.fantasticstoriesoftheimagination.com present Fantas...

The editors at www.fantasticstoriesoftheimagination.com present Fantasy and Science Fiction from the Present, Past, and Future. The Cold Calculations by Michael A. Burstein, They Twinkled like Jewels by Philip José Farmer, Lingua Franca by Carole McDonnell, Dawn of Flame by Stanley G. Weinbaum, Don’t Jump by Jamie Wild, Youth by Isaac Asimov, Digger Don't Take No Requests by John Teehan, Lighter than You Think by Nelson Bond, Garden of Souls by M. Turville Heitz, The Variable Man by Philip K. Dick, Starwisps by Edward J. McFadden III, Gorgono and Slith by Ray Bradbury, I Was There When They Made the Video by Cynthia Ward, The Perfect Host by Theodore Sturgeon, That Universe We Both Dreamed Of by Jay O’Connell, The Lake of Light by Jack Williamson, Lies, Truth, and the Color of Faith by Gerri Leen, Hopscotch and Hottentots by Lou Antonelli, No Place to Hide by James Dorr, Industrial Revolution by Poul Anderson, The Visitor by Ann Wilkes, Travel Diary by Alfred Bester, Encounter in Redgunk by William R. Eakin, The Second Satellite by Edmond Hamilton, The Indecorous Rescue of Clarinda Merwin by Brenda W. Clough, Lost Paradise by C. L. Moore, Siblings by Warren Lapine, Gun for Hire by Mack Reynolds, The Answer by H. Beam Piper, Pythias by Frederik Pohl, Arm of the Law by Harry Harrison, The Good Neighbors by Edgar Pangborn, The Intruder by Emil Petaja, The Six Fingers of Time by R. A. Lafferty, An Ounce of Cure by Alan Edward Nourse, The Hoofer by Walter M. Miller, Jr., The Stellar Legion by Leigh Brackett, Year of the Big Thaw by Marion Zimmer Bradley Completely revised and updated, this second edition text is one of the most comprehensive sci-fi eBooks on the market today.