Kevin Whipps How to...

When Chevy released its third-generation C/K pickup trucks, the stout...

When Chevy released its third-generation C/K pickup trucks, the stout and sturdy performers captured the attention of Chevy and GMC truck enthusiasts. As a result, millions were sold during their 18-year production run. The new cab design featured rounded windshield corners, rounded cab roof, and sloped and rounded doors, so they were called the «rounded-line» trucks by General Motors. Enthusiasts, however, didn’t agree. Because of the overall squarer appearance of the trucks, they were soon called the «squarebody» by enthusiasts and journalists alike. Although the older Chevy/GMC pickups are more exclusive, the third-generation pickups are plentiful, are increasing in collector value, and, fortunately, have parts that are readily available. <br><br> As an on- and off-road utility vehicle, Chevy/GMC trucks have been towing, hauling, and operating in a variety of conditions. After all of these years of hard use and exposure to harsh conditions, many of these extensively used trucks are in desperate need of restoration. Whether you own a regular, super, or crew cab with a short or long box, this restoration guide provides the pertinent information and instruction to restore your truck to original condition. Seasoned truck magazine writer Kevin Whipps explains real-world techniques for restoring classic Chevy and GMC pickups at home. You are shown how to comprehensively inspect, properly assess, and accurately budget your restoration project. You are also guided through each major portion of truck restoration, including engine, suspension, chassis, bodywork, paint, brakes, steering, transmission, driveline, electrical system, interior, and more. Special coverage is dedicated to the replacement of body panels and the repair of box, cab, and other body parts. When pro-caliber bodywork has been performed, you have an excellent foundation for the paint, and in turn, you’re shown to prep, shoot, and buff the paint job. <br><br> The rounded-line Chevy/GMC trucks are extremely popular as stock restorations, fast street trucks, and off-road-duty trucks. But before you can build a specialty truck, you need to have a solid, reliable, restored truck. This book provides the invaluable information and step-by-step instruction to return these trucks to their original glory. An authoritative and comprehensive restoration guide for the 1973-1987 Chevy/GMC trucks has not been available until now.

#1 Best Seller in Automotive Buyers' Guides ─ Truck Nuts! Truck Nuts! Truck Nuts! We're dedicated to helping find the best truck for you: So, truck nuts ─ your truck is your career, your office, your passion, your attitude. What is the best truck for you? Kent «Mr. Truck» Sundling from MrTruck.com and Andre Smirnov from The Fast Lane Trucks will explore that question and more in their book, Truck Nuts . Learn about: small trucks and the best small truckbig trucksdiesel trucksfamily trucks and vanspickup trucks and the best pickup truckand much more All Trucks All The Time! Truck Nuts , the debut book by Kent «Mr. Truck» Sundling and Andre Smirnov, takes on the challenge of breaking down all the ins and outs of trucks: How to match your truck to your trailerTop 3 MPG trucksUsed truck judgingGas or diesel engine?Understanding truck and trailer tiresTruck safetyGoing off the beaten pathThe future of pickup trucksOil change myths We are nuts about trucks and we want to take you on a journey through «Truck Nuts», the book. Please join us. 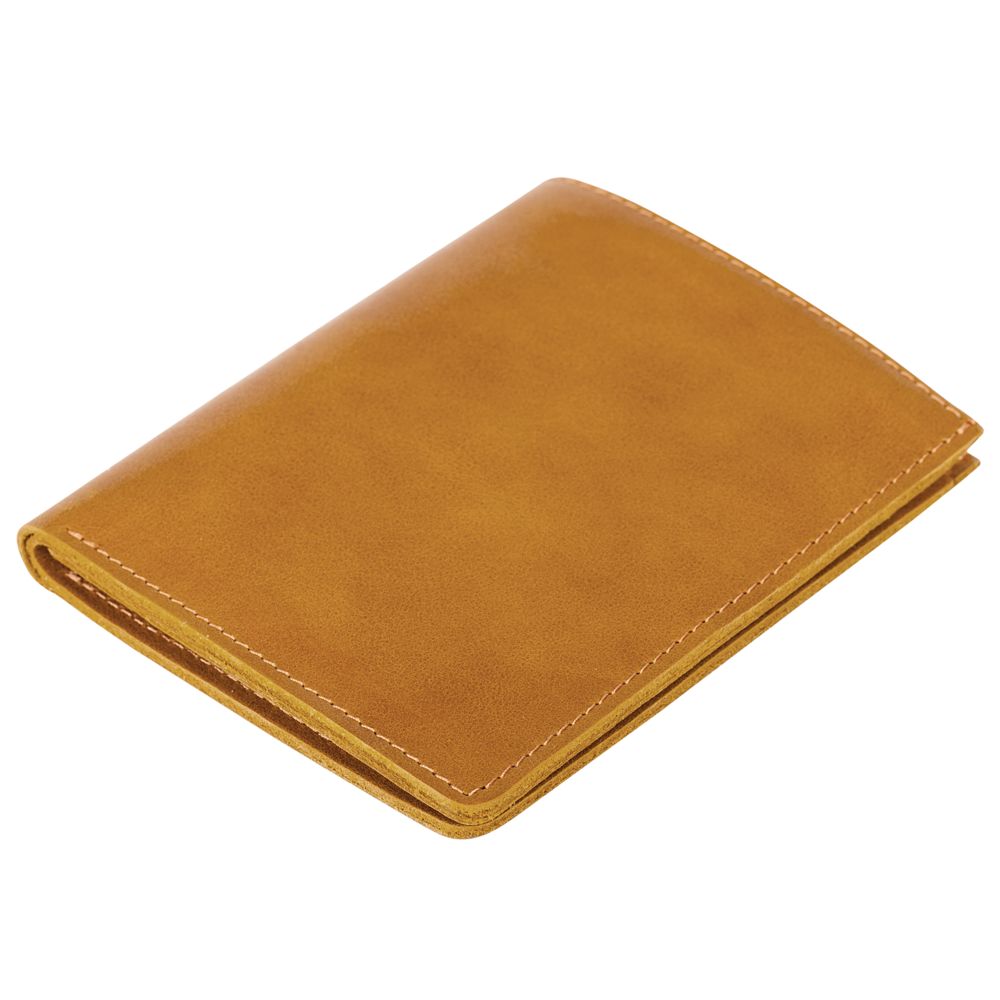 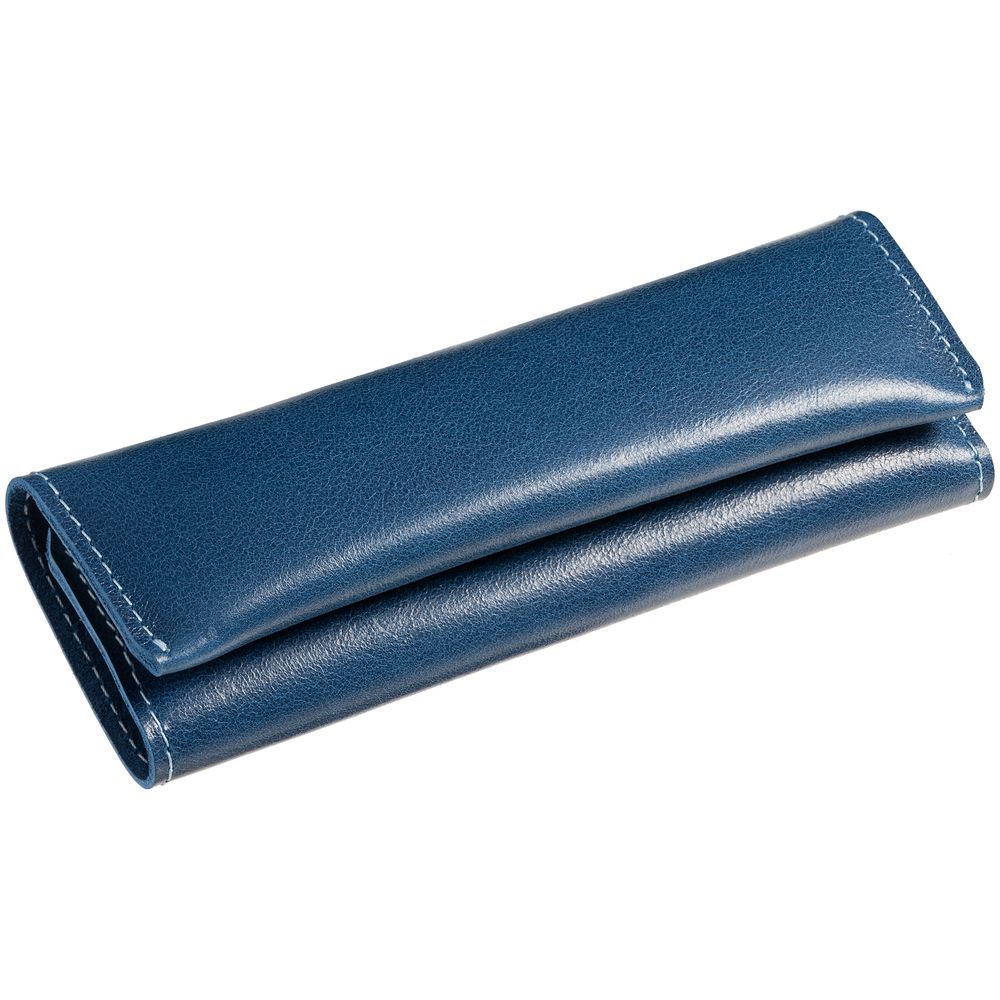 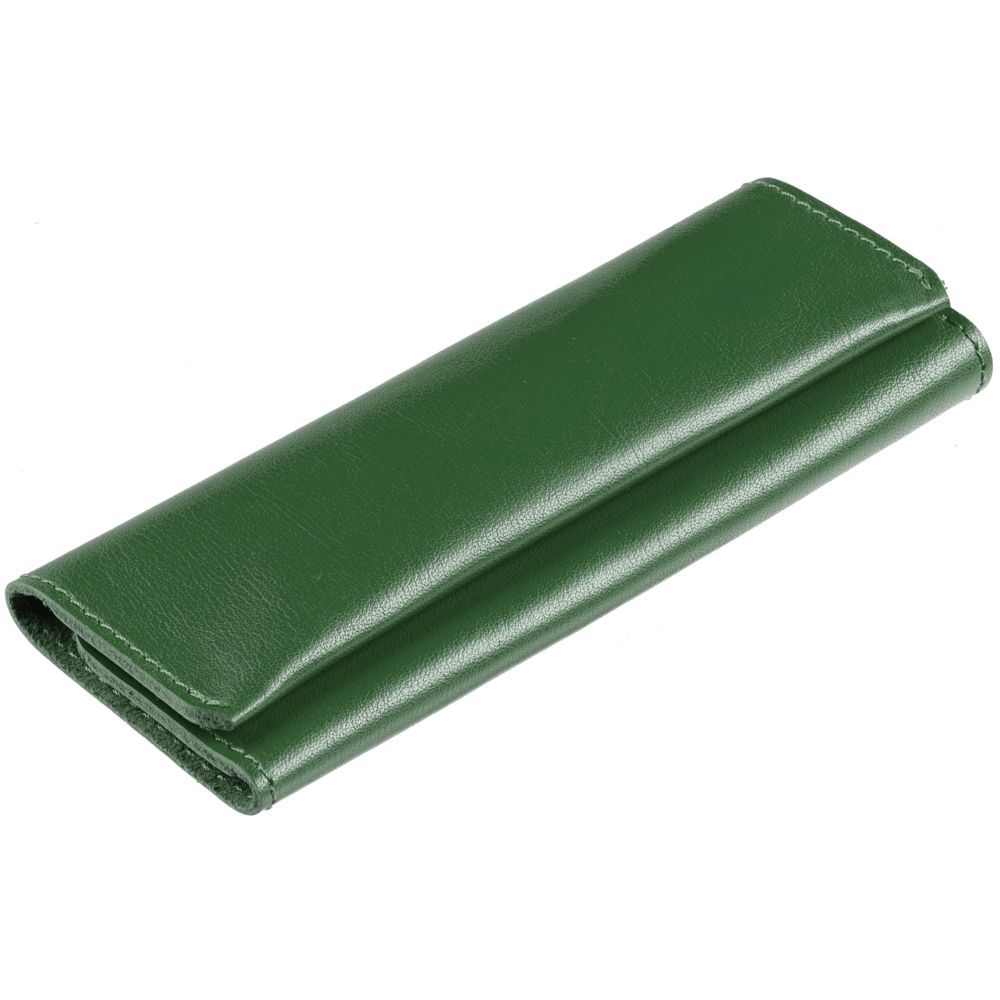